If you skip out on dance workouts for fear of embarrassment, let Paula Jacobs be your inspiration. Paula transformed her body, battled cancer, and found a new career all because of Zumba.

If it sounds crazy that a dance workout could change someone’s life on such an incredible level, there’s research on Paula’s side. Dance has been shown to lift depression, foster community, and even help the brain deal with stress. As for losing weight, there are countless stories of women who credit Zumba for transforming them from the inside out. 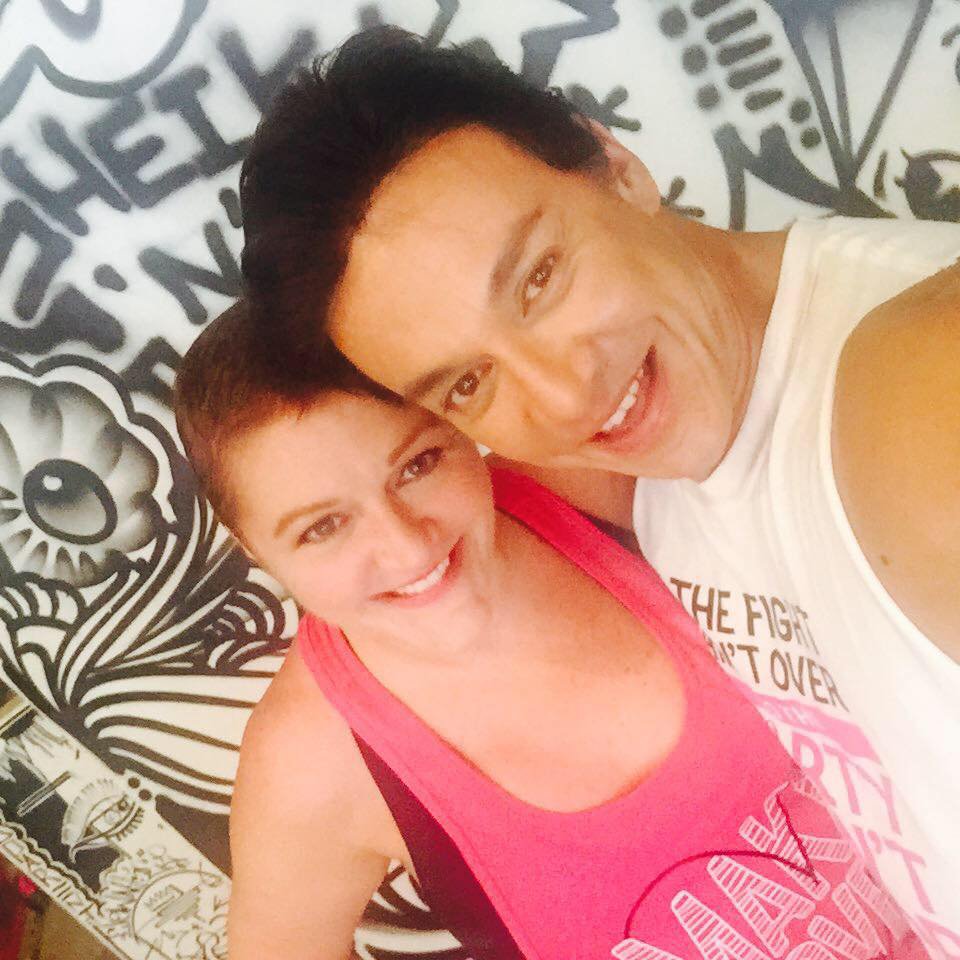 It was a wake-up call from her doctor that led Paula to her first Zumba class — lose the weight or risk serious health complications. After that first class more than five years ago, Paula tells us that she “never looked back.” The timing of finding Zumba could not have been more important. After starting her health journey, Paula was diagnosed with a rare form of breast cancer. Through it all, Paula says that she kept Zumba close. “Even when I was too sick to move, I listened to the music at home and danced with my eyes closed.”

Related:
Here’s Why Zumba Works For So Many Women

Perhaps one of the most impactful moments of Paula’s fight was when the doctors told her that Zumba saved her life. Because Paula had started down this healthy path doctors say she was better equipped to fight the disease and handle the intense treatments and surgeries — and ultimately her recovery. Cleared to dance, Paula quickly returned to her “Zumba family.” Paula explains that the support from the community helped to “lift her up” and give her even more strength to overcome the disease — “I kicked its [cancer’s] butt!”

But as as Paula was being “lifted” by fellow students, she was doing some heavy lifting herself, becoming an inspiration to all those around her — most especially when she began teaching again. “I guess you could say cancer let me be me — the goofy, happy kid that lived inside of me was out for everyone to see,” she says. “I was bald, I was teaching Zumba classes, and I was happy.” Paula’s infectious spirit would soon spread, landing her front and center in an international Zumba campaign. Soon Zumba students from across the world were sharing their own stories with Paula, or simply thanking her for her energy, fight, and spirit.

Today, Paula is 80 pounds lighter and on the heels of being able to inspire even more students; along with two friends, she is opening up Z Factory, her very own Zumba studio. “I believe that once you’re face to face with something that can actually kill you, things change. From that point on, you jump — jump off a thousand bridges,” she says. “Now I jump every day; always learning, listening, trying something.” Poignantly, the decision to open Z Factory was made during a weekend away to celebrate Paula’s one-year anniversary of being cancer-free. Paula’s hope is that her studio will inspire someone the same way she was inspired when she walked into her first class. Even if she changes “just one life” with her own journey, it will be worth it. “Who you are is important,” she says. “Don’t waste another minute being someone else.”